This article is also available on Exception Not Found blog

Very often, API versioning is something that is being thought of only when there is a need for changing our API. However, we shouldn’t wait until we need such a thing before we implement it. Rather, we should have a versioning strategy, that we will follow while building our API endpoints, right from the beginning of API development.

When we expose our API for use, it is assumed that we have clearly defined the contracts and that the consumers of our API can rely on these contracts. If we make some changes to our API contracts, these should be exposed as a new version of our API. This new version does not mean a new code base of the API. It should be the same code base that supports different versions of an API. 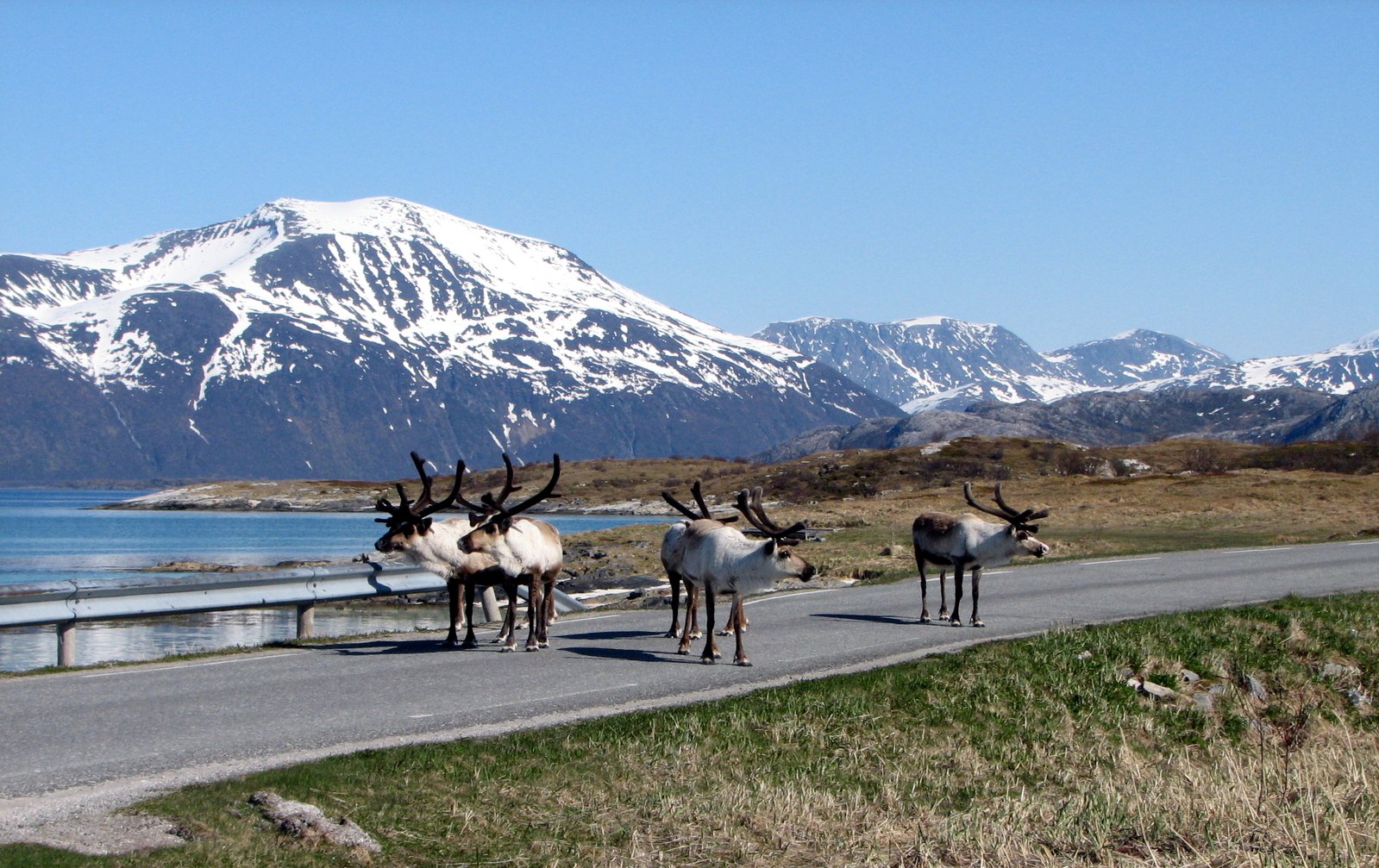 There are many approaches we can use to implement API versioning. In general, there isn’t a good or a bad way when talking about API versioning. Which approach to choose depends on who is using our API, on our overall product development situation (are we starting a new project, or do we need to incorporate versioning to a mature, production API), and on how detailed we want to be with API versioning. Find an option that best suits your needs, and stick with it when building your API endpoints.

Microsoft has a package that offers a set of libraries which adds service API versioning in ASP.NET Core: Microsoft.AspNetCore.Mvc.Versioning

In this post, we will describe the most common use cases. For detailed rules and guidelines on API versioning, take a look at Microsoft’s official wiki pages and Microsoft REST API Guidelines for versioning.

If you are familiar with basic versioning concepts, or just want to go straight to the code, I have created a simple example that covers all of the API versioning methods described in this post. This project can be downloaded/cloned from a GitHub repository.

API versioning is achieved by setting versioning configuration in the ConfigureServices method of the Startup.cs file, and by annotating controllers and actions with appropriate attributes.

To activate API versioning, simply add services.AddApiVersioning(); to the ConfigureServices method. With this line added, we have activated default API versioning settings, and by default, when calling our API, our clients MUST specify a version in their requests. Otherwise, our API will respond with a BadRequest and ApiVersionUnspecified error. It is a pretty strict rule to require explicit stating of an API version in every request. To make life a bit easier for the users of our API, we need to set a default API version to be used when it is not explicitly stated in the request.

So, a more common versioning configuration would be:

Let us explain what each of the above versioning settings implies:

There are four out-of-the-box supported approaches for versioning a service:

The default method is to use a query string parameter named ‘api-version‘. We can also combine API versioning methods or define our custom method of API versioning.

The next common versioning method is via the URL path. Version information will be one segment in the URL path of the endpoint. This means that our customers are always explicitly asking for a certain version (by going to that specific URL). In many cases, this is not appropriate, because it is not possible to have a default API version for a URL path segment, and there is no way to configure implicit matching to a certain version.

So, depending on which option we want, our configuration would be:

We can change the parameter name that represents the version (like in the query string method above, where we have used the letter ‘v‘ instead of default ‘api-version‘). 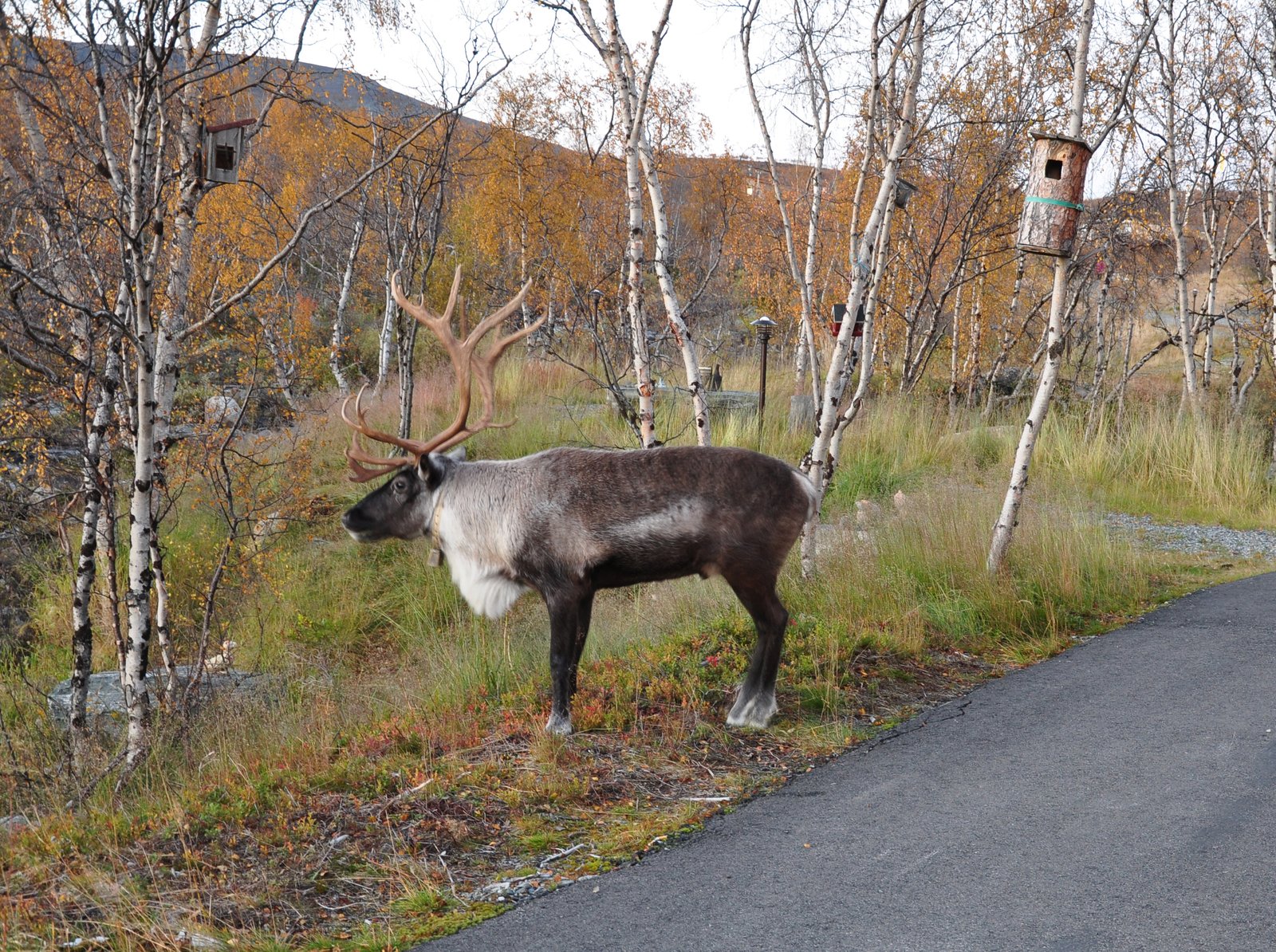 After choosing a versioning strategy, and configuring it in the ConfigureServices method, we can start versioning our API endpoints. Microsofts versioning package provides several attributes that we can apply to our controllers and methods.

When configuring versioning on controllers and methods, these are the rules to follow: 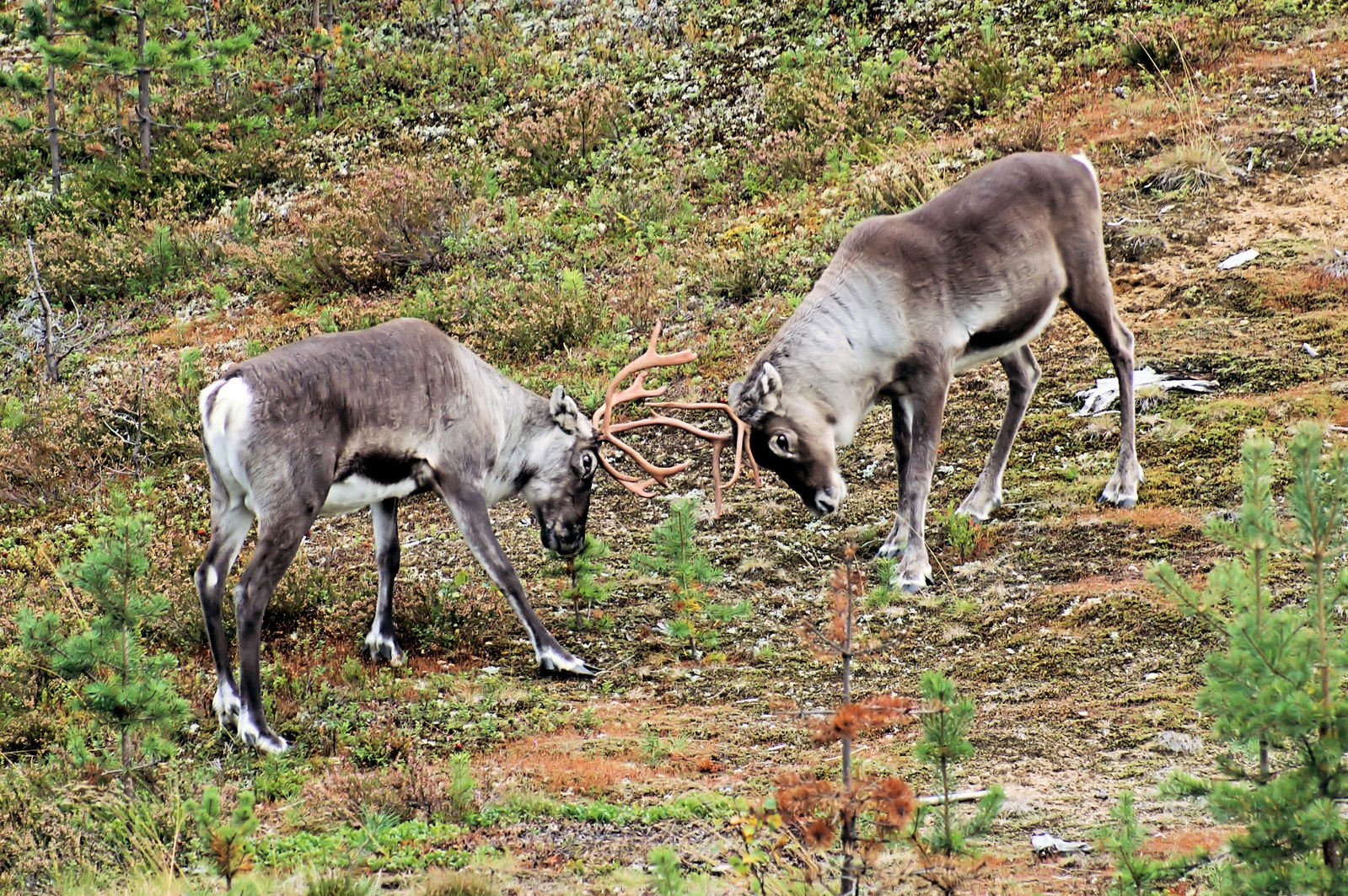 Example of setting API version to the controller, analog to applying [ApiVersion("1.0")] attribute:

It is possible to use both API version conventions together with versioning attributes at the same time.

There is also an option to define custom conventions. Beginning in .NET Core 3.0, there is a IControllerConvention interface for this purpose. Custom conventions are added to the convention builder through the API versioning options:

Lastly, we can version our API’s by namespace convention they reside in:

The defined namespace name must conform to the API version format so that it can be parsed.

For example, namespacing our controllers like on the following folder structure:

would map to the following URL paths:

This was a brief overview of the API versioning in the ASP.NET Core 3.0+. Well configured API versioning can be really useful, both for the users and API developers, and there shouldn’t be a reason why not to version every API. If you have read this far, I hope you are more confident about choosing an appropriate way to go with versioning your API. 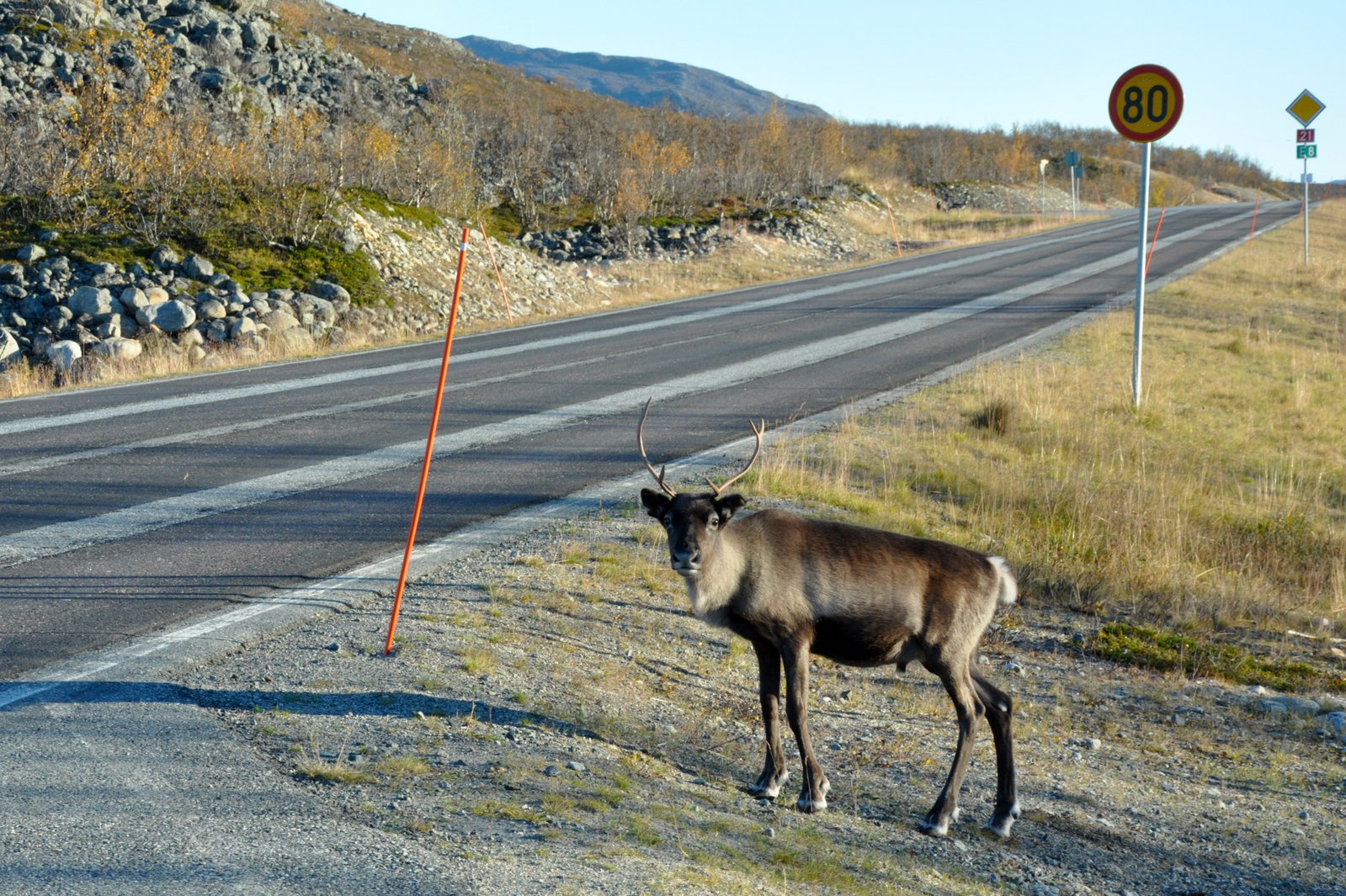 Have you used API Versioning in your ASP.NET Core projects? Was it useful, and did it save you from problems you might’ve seen otherwise? Let me know, and share it in the comments!